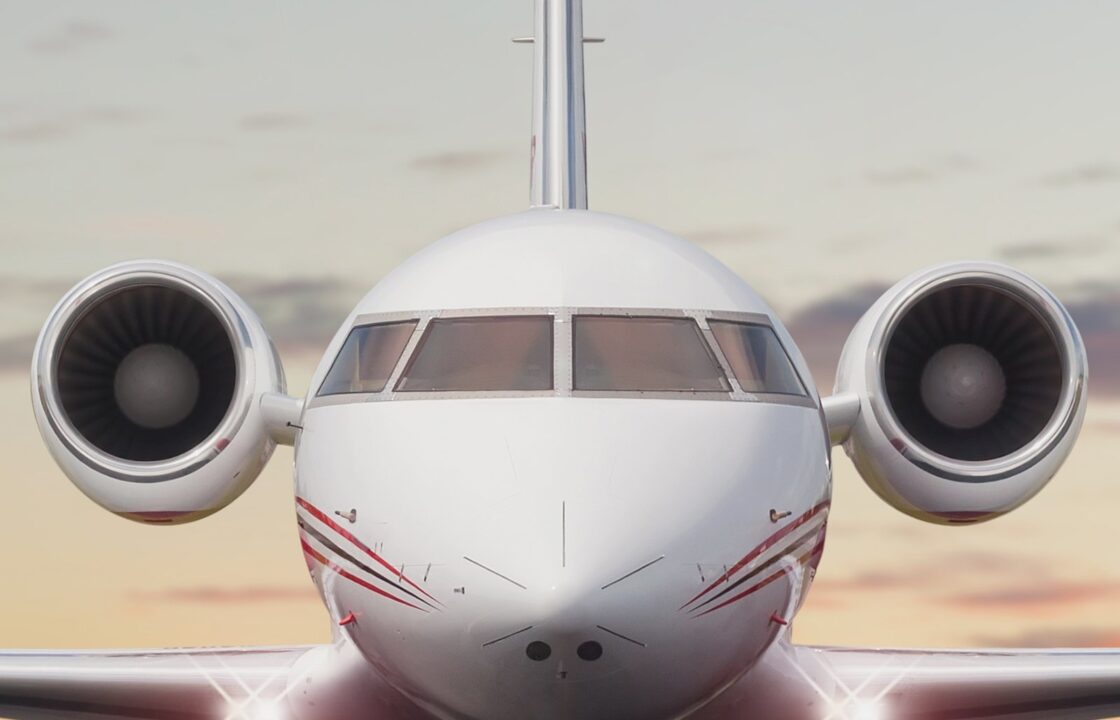 A private jet charter solution for each trip Your private plane rental can be adapted to your needs and tailored to match the purpose of your trip.Black Eagle’ Private Aviation Advisors have gained extensive expertise in sourcing private jets for each type of leisure travel mentioned below. We carefully listen to your preferences and travel details, determined to meet and exceed your expectations. Family Travel School vacations and family reunions are even more fun when you have Blacke Eagle in your corner. Our team caters to the needs of every member of your family, pets included. We can suggest alternative options allowing you to avoid mass tourism and pleasantly land in smaller airports dedicated to private aviation.   Follow Your Passion No matter how far you have to travel to follow your passion or experience exceptional adventures, Black Eagle’ team offers 24/7 support to get you to any corner of the planet: may it be to climb the world’s toughest mountains, observe African wildlife or play golf facing nature’s most breath-taking views.   Winter Sports Experienced in flying our clients to Switzerland’s renowned ski resorts every year, we also regularly help winter sports’ lovers hire private jets to the world’s most exciting mountains. Reach the white summits of the Alps, the Canadian and American Rockies or the famous powder snow of Japan’s Mount Niseko-Annupuri with Black Eagle.   Events and Celebrations Planning to attend the wedding of the year, a charity ball to support a good cause or an alumni gala gathering the former students of the university you attended? Is your anniversary or your daughter’s 18th birthday coming up? We are at your service 24/7 to help you hire the ideal jet for the occasion. When your family joins the Black Eagle family Our team helps families enjoy their holidays from the moment they contact our advisors. Hassle-free travel means that the fun begins on the plane. With customisable cabin configuration, catering and entertainment options tailored to satisfy the requests of each family member individually, we address the needs and wants of pregnant women, babies, children, older persons and pets. Christmas [...] 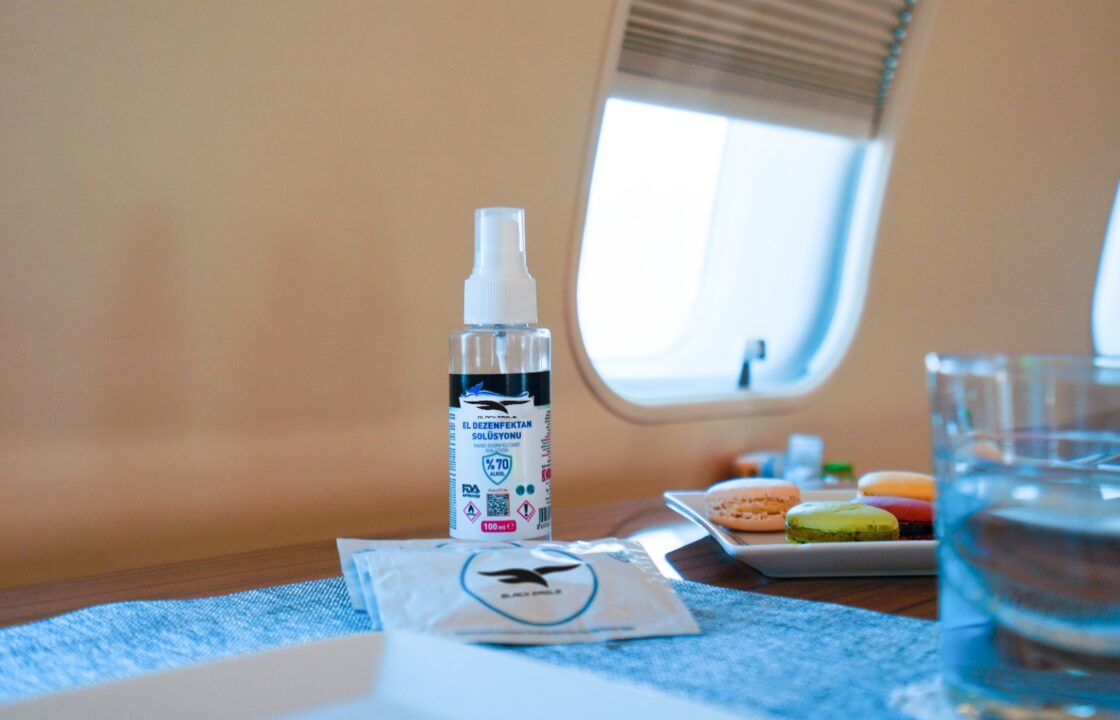 The Black Eagle COVID-Safe Charter As part of Directional Aviation, one of the world's leading private aviation groups, Black Eagle has an unrivalled approach to private jet charter safety. And that has now extended to minimising the risk of COVID-19 exposure for passengers on our flights. Working to the best practice industry guidelines supplied by EASA, we have developed the following minimum standards for our flights. The Black Eagle COVID-Safe Charter means you can expect the following on all our flights: 1) Pre-flight Our 24/7 Client Services team will ensure your flight documentation is completed efficiently before your flight, with the goal of minimising your time moving through the FBO or private jet terminal. This includes clearing customs and immigration in advance where possible. If there is an unexpected delay to your flight (such as an air traffic slot) you will be informed immediately, giving you the choice to arrive at the airport just prior to your new departure time. Where possible, we will also arrange for you to remain in your car and for it to be escorted to the aircraft steps. 2) Aircraft cleaning All surfaces in your aircraft cabin will have been deep cleaned prior to your flight, by a specialist cleaning team. The majority of European operators in our network treat their aircraft with Bacoban - the industry-leading disinfection product, which gives long lasting protection from bacteria, fungi and viruses by leaving a sterile, ultra-thin and non-toxic film on surfaces. Additionally, after each passenger flight the cabin is cleaned at least once, and sealed prior to the arrival of the next set of passengers. 3) Crew health checks Your aircraft crew will have been tested for both the antibody and COVID-19 virus on a frequent basis. Twice a day the crew will check and record their temperature and oxygen levels, and will be removed from duty if these are above 37 degrees or below 95% oxygen. Your crew will have avoided airline travel as much as operationally possible and engage in strict social distancing during their off-duty periods. 4) Boarding protocol You will be exposed to as [...] 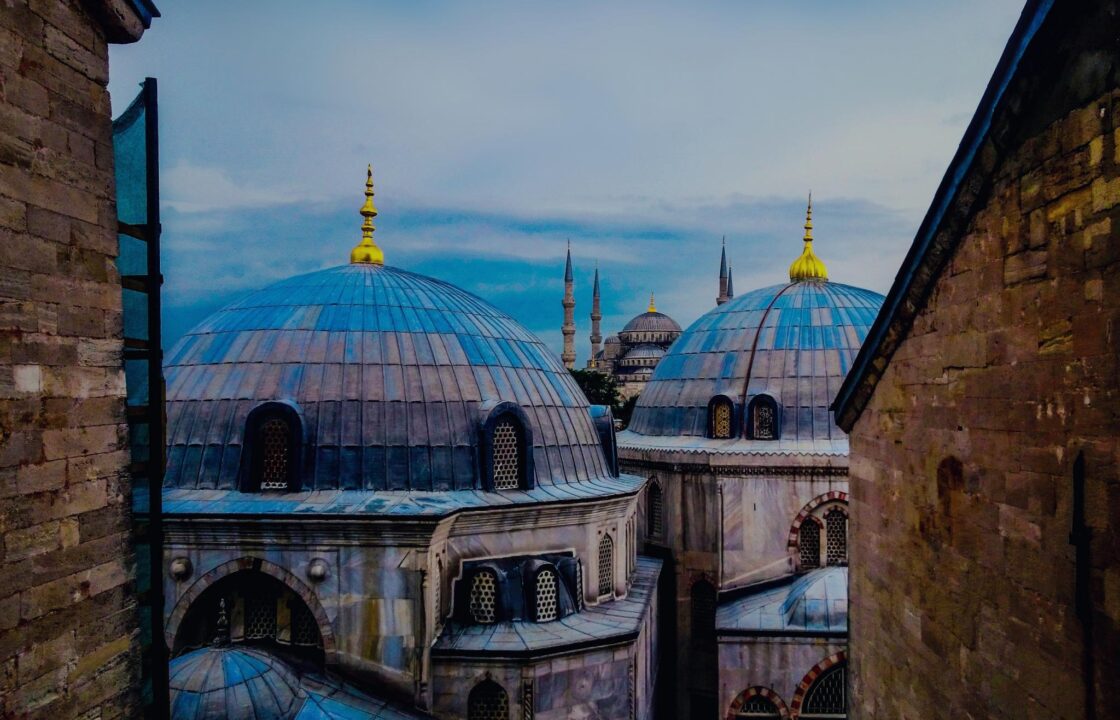 Cappadocia Although storybook visions of colourful hot air balloons are what come to mind when you name drop Cappadocia, there’s more to it than Instagram suggests. Temples cut into rocks and an underground city is more of what’s on offer, whilst its valleys host hiking trails that are as scenic as the views from above. Pamukkale Though Cappadocia has reached an almost impossible level of popularity, Turkey boasts other sights that are equally picturesque. Take Pamukkale, for example. Its travertine terraces of hot springs have drawn weary, pamper-seeking travellers through the ages. Dip your feet in the Pamukkale Antique Pool in the nearby Hierapolis. Ephesus Three kilometres from the town of Selçuk is the ancient city of Ephesus. It was once one of the most important Greek cities in Asia Minor, and its ruins are now famous world over. There’s much to see here but the most beautiful remnants might just be the Temple of Hadrian, Library of Celsus, Temple of Artemis and the amphitheatre. While you’re there, stop by the House of the Virgin Mary. Gallipoli The Gallipoli Peninsula has played its part in history and has endured several wars including World War I, whose haunting battlefields now host a number of war memorials. Learn about the ill-fated Gallipoli events by seeing the 3D exhibits at the Çanakkale Epic Presentation Centre in the village of Kabatepe as well as visiting the Lone Pine Cemetery and ANZAC Cove landing site. Turquoise Coast Also known as the Turkish Riviera, the Turquoise Coast certainly lives up to its name and you should make time for the likes of Fethiye, Antalya or Bodrum. This staggering coast boasts shimmering beaches and pristine waters, and sailing is the main pastime. But there are other things to see as well: ancient tombs and ruins, hilltop cities and the 500-kilometre Lycian Way for all hiking trips. Saklikent National Park Adventurous souls will be charmed by Saklikent National Park’s natural beauty and outdoor offerings. It’s home to the famed Saklikent Gorge, one of the deepest in the world, through which gentle rapids run and several waterfalls pour into. Take an invigorating swim in the chilly waters, go [...] 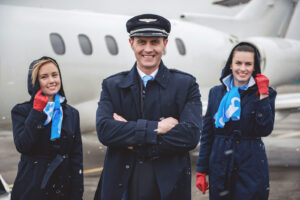